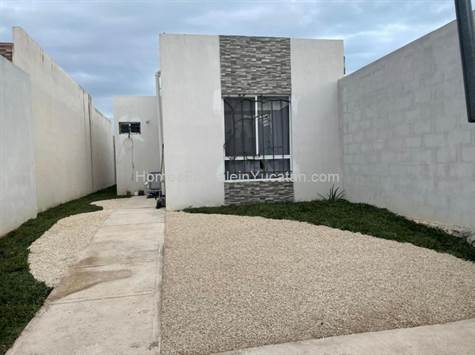 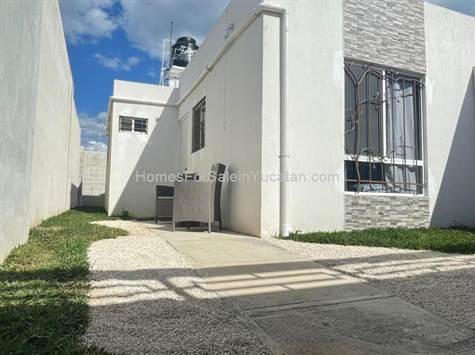 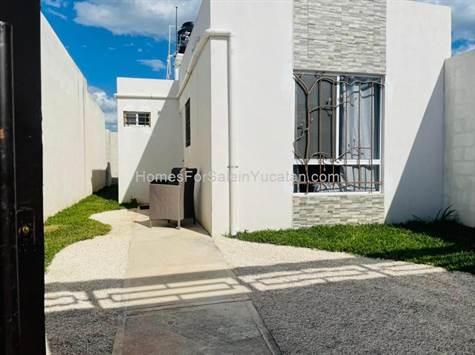 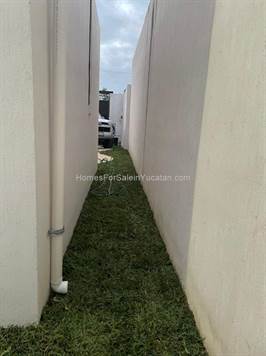 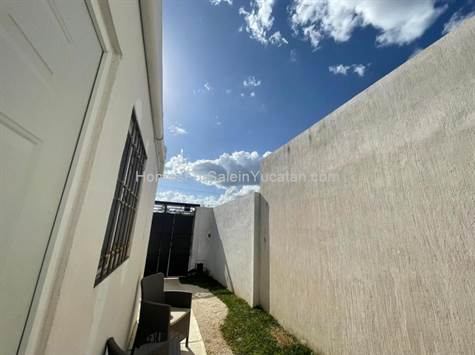 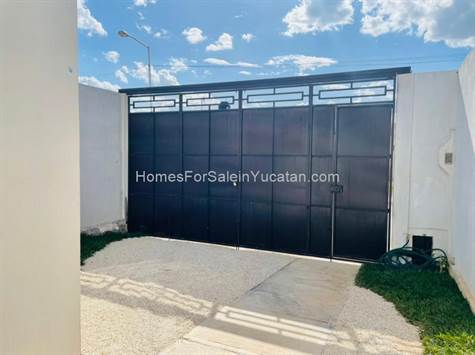 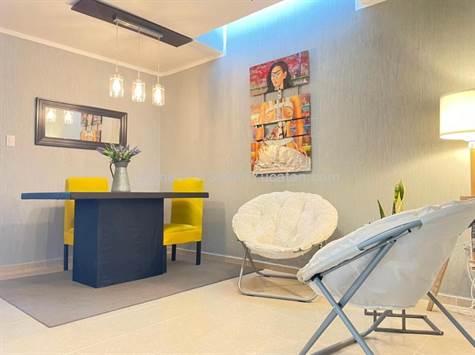 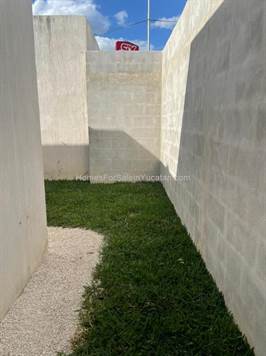 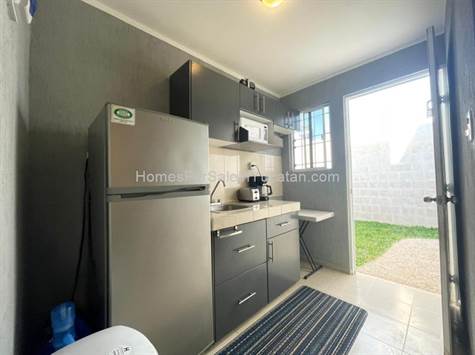 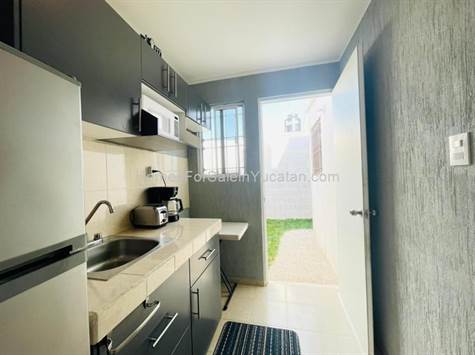 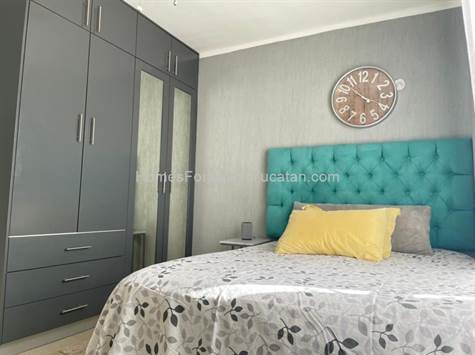 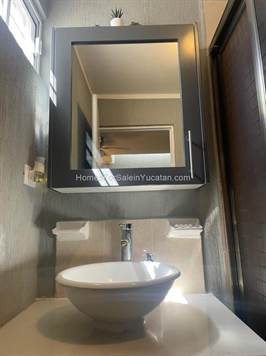 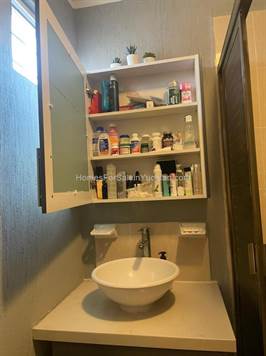 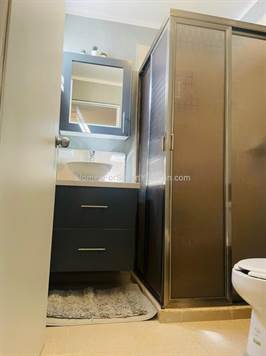 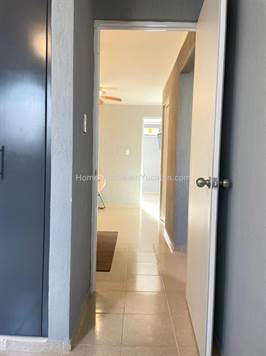 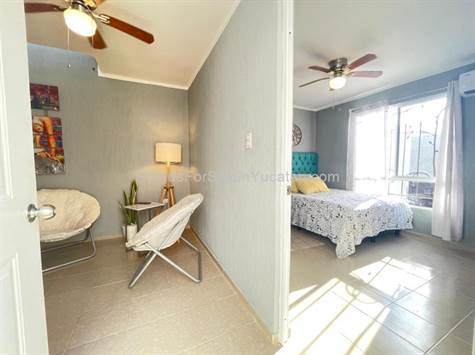 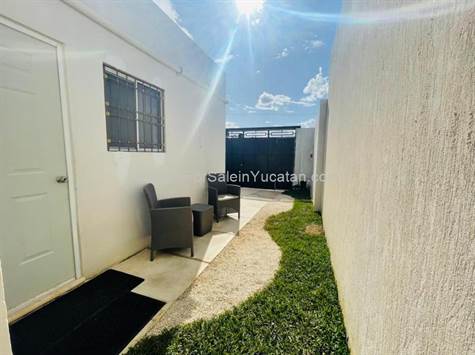 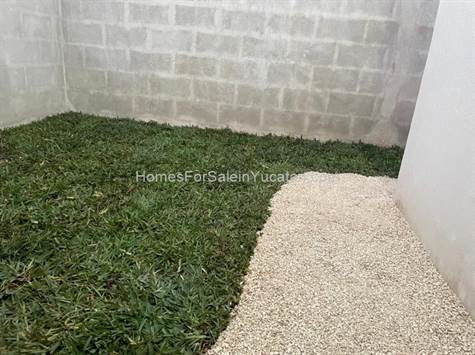 Casa Piedra De Agua II - 2 Bedroom House in Uman
This Brand new home was just finished, and is waiting for a new owner to enjoy many years of living. The house is located in the outskirts of the City of Uman, Yucatan, next door to Merida.
Uman is close to the Merida International Airport (MID)

Sometime between then and now, Uman grew into its own, probably largely due to its convenient location on the road out of Merida towards Muna and Campeche (before the 180 detoured the Campeche-bound travelers around it). Now Uman boasts a population of almost 40,000 people (as of the official 2010 census), which is fewer people than lived there in the previous two censuses, and almost a quarter of them speak Maya or Zapotec in addition to (we assume) Spanish. There are a few international corporation with maquiladoras in Uman (including Avery Dennison), but probably the majority of Uman residents work in or around Merida. In the Maya language, uman means 'your purchase', but it can also mean 'the road' or 'the way'... all meanings which seem to be fitting.

P2#515979463
top
Information is deemed to be correct but not guaranteed.
Seller Login